Ratiopharm Ulm is a perfect example of how the participation in a European competition helps to increase the fame of a team. In fact, thanks to it qualifying for six EuroCup competitions, the team, which comes from Einstein’s hometown, has become one of the most well-known teams from the Teutonic area. Certainly, their most successful season was 2012-2013 when, following elimination from the Euroleague preliminary phase, Ulm made it to the EuroCup quarterfinals, where they were defeated by Bilbao. In the following seasons, however, this achievement was not to be replicated.

Founded in 2001 from the ashes of the previous hometeam, SSV Ulm 1846, it cooperates with the well-known pharmaceutical company Ratiopharm, which is based in the only German town on the Danube. The 2017-2018 season was the most disappointing of the past few years. Being eliminated in the first round of the EuroCup (only 2 victories and 8 defeats), Ulm also failed to achieve the playoffs in Bundesliga for the first time since 2011, ending the regular season in 10th position. Everyone knows that a German team is able to learn from its defeats: this is the reason why this season Ulm wants to make up for it by improving, above all, its poor result in the EuroCup.

Starting with the team itself, it is impossible not to mention Per Gunther, the German point guard, born in Hagen, who will celebrate his eleventh consecutive season at Ulm, and embodies the concept of an ‘emblem’. Besides the captain, Gunther, many players from the previous season have had their positions confirmed, such as Ryan Thompson, who played in Brescia in Lega Due during the 2011-2012 season, the German-Turkish point guard Ismaet Akpinar, the New Zealand low post player Isaac Tofu and the shooting guard Katin Reinhardt, who signed a contract last February and had his position confirmed after an outstanding ending to last season. Other players on the roster include guards Patrick Miller, Dwayne Evans and Javonte Green, one of the main players responsible for Alma Trieste’s Serie A promotion after a season with an average of 18.1 points and 7.1 rebounds per game.

If Per Gunther identifies the continuity of the Ulm project, the same can also be said of coach Thorsten Leibenath. In fact, next season will be his eighth
consecutive season coaching the team. The German coach, moreover, was not only born in the same year as another well-known coach, Andrea Diana, but also shares his distinction of being confirmed on the bench, as opposed to the coaches of the other teams. After becoming assistant coach at just 24 years old, Leibenath won the Bundesliga Coach of the Year award for the 2016-2017 season, in which Ulm was first team in the regular season to achieve a record of 27 consecutive wins. Unfortunately, they then went on to lose in the playoffs semifinals against Oldenburg. “I’d rather exchange my individual award with a team win” maintained the coach, who was born in Leverkusen. During his career, he almost gained the German title twice, losing in the finals against Brose Bamberg both in 2011 and in 2016.

THE ARENA
Ulm plays its home games at Ratiopharm Arena, located in Neu-Ulm, which is situated on the right side of the Danube riverbank. Built in 2011, with a seating capacity of 6,100, it is one of the five largest arenas in Germany. It is regarded as the brightest arena in Germany thanks to 220 led projectors which ensure a 2,000 lux lighting. It offers a wonderful show both on the court and in the stands. 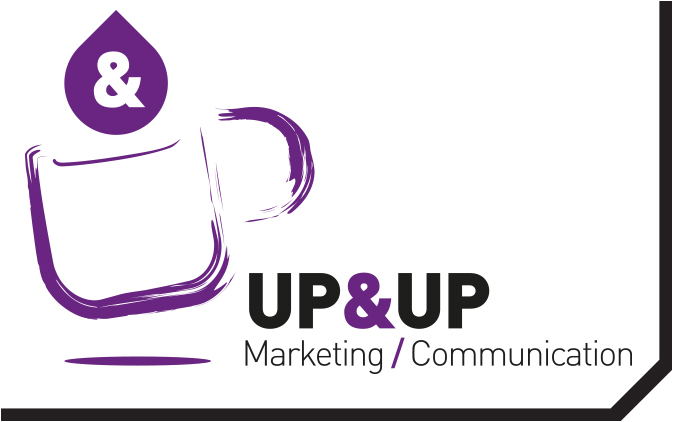