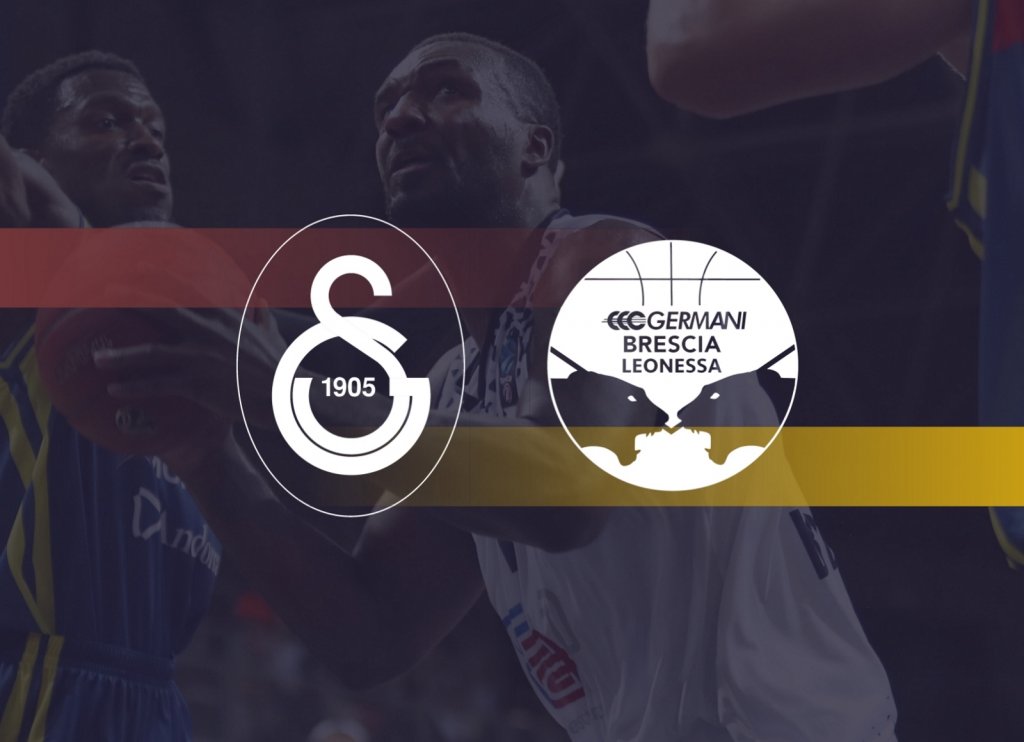 Germani Brescia Leonessa will play its third European game in the huge Sidan Erdem Dome, an arena with the capacity of 16.000 seats in Istanbul and where always dangerous Galatasaray plays its home games.

In fact, on the third 7DAYS EuroCup game, Leonessa will play against the Galata lions, coached by Ertugrul Edogan, who are playing in Europe after one win and one loss so far. These are the games of Group A:

FORMER PLAYERS OF THE GAME – There are no former players in the rosters of the two teams, but there are two players who are currently playing at Leonessa who, in their career, have played on the parquet floor of Basket Süper Ligi, the top Turkish basketball championship. We are talking about Jordan Hamilton, who played 25 games in Turkey wearing Tofas Bursa and Usak Sportlif jersey, and Bryon Allen who played at Pinar Karsiyaka after leaving EWE Baskets Oldenburg, last season.