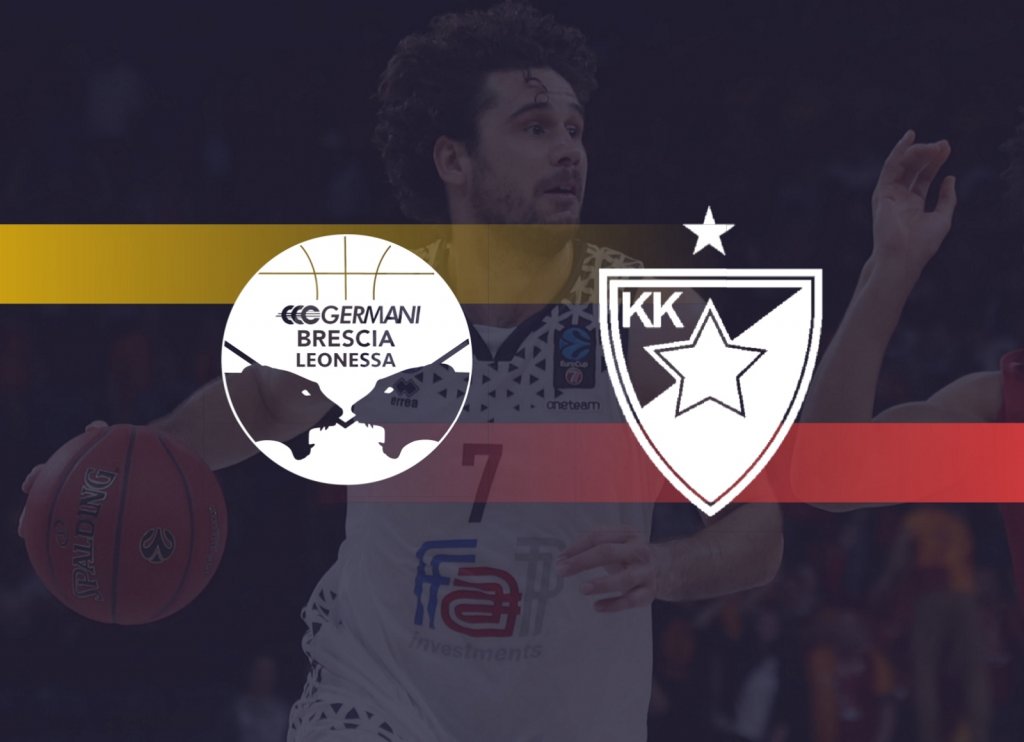 After two consecutive away games, Germani Brescia Leonessa comes back to PalaLeonessa to play its fourth 7DAYS EuroCup game in front of its supporters.

The next opponent is one of the most title-winning teams in Europe: Crvena Zvezda MTS Belgrad. The team, coached by Tomic, shows up at PalaLeonessa as the first one of the group and not yet undefeated with three wins in the first three games. These are the games of Group A:

HOW TO TAKE PART IN THE GAME – In order to attend the fourth European game of Leonessa, it is possible to buy tickets online on Vivaticket.it website. The tickets for the challenge against Crvena Zvezda could also be purchased at the box office at Palaleonessa on 24th October starting from 7:00 pm.

FORMER PLAYERS OF THE GAME – There are no former players in the rosters of the two teams, but there are two players of Crvena Zvezda who, during their career, played in Italy. The first one is Joe Ragland who played 153 games in the First Division with more than 2.200 points in total with Cantù, Milano and Avellino. The other player is Momo Faye who played 21 games with Varese in the 2014-2015 season with 9.3 points and 7.9 rebounds per game.