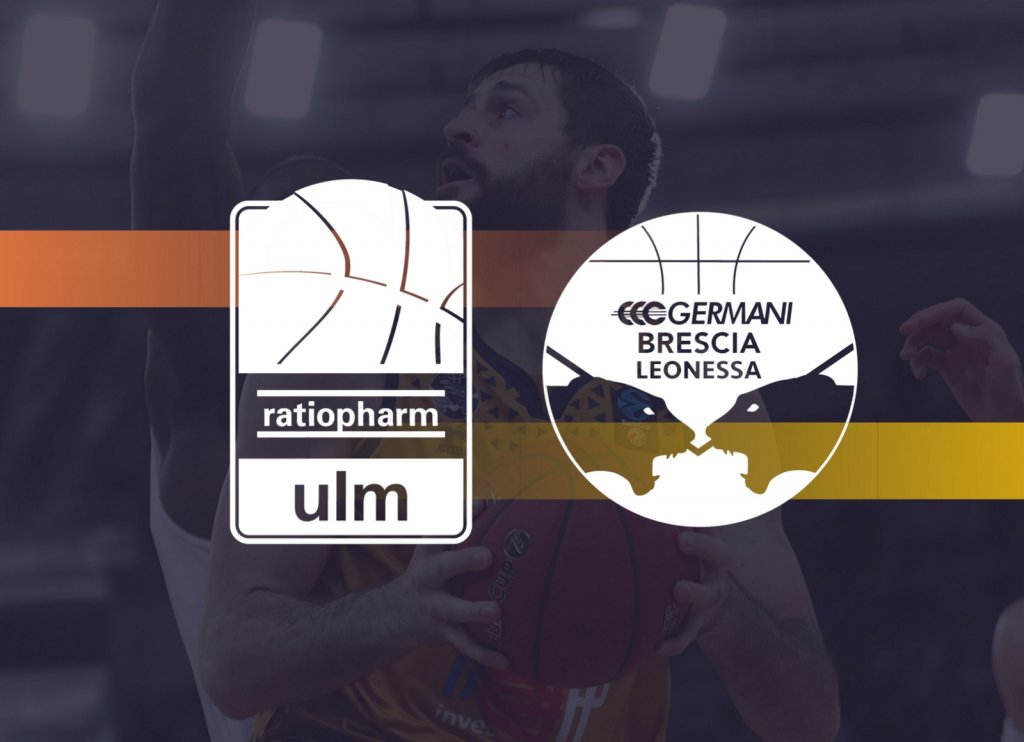 This will be the last game of the first round of Group A for Germani Brescia Leonessa that will go to Germany to play against Ratiopharm Ulm.

Both the teams won only once and loose three times. Therefore, this will be a very important game which can allow to reach the Top 16. These are the games of Group A:

HOW TO TAKE PART IN THE GAME – In order to see the European game of Leonessa, you can buy the tickets directly on the official Ratiopharm Ulm website by clicking on the ‘TICKETS ‘ section of the home page.

LATEST NEWS – Luca Vitali will not be part in the game due to the flu.

THE FORMER PLAYERS OF THE GAME – There is only one former player who is now playing for Ratiopharm Ulm. It is the forward Ryan Thompson who played for the former Centrale del Latte Brescia in the 2011-2012 season. The player, who was born in Mount Laurel, New Jersey, played 30 games during the first season of the Second Division of Leonessa averaging 14.1 points per game.