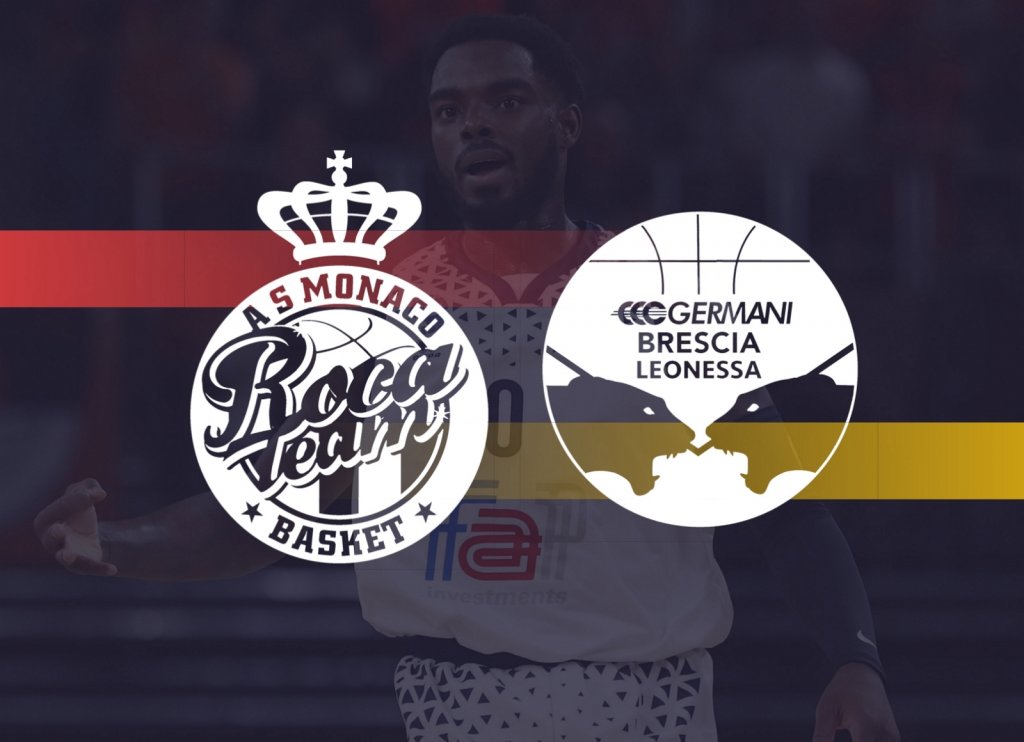 This will be the first game of the second round and the second consecutive away game for Germani Brescia Leonessa that is going to the Principality of Monaco to play against AS Monaco.

At Salle Gaston Médecin there will be a game between the first and the last team in the ranking of the 7DAYS EuroCup Group A. The team from Monaco won three consecutive times, whereas Leonessa is looking for its first away European win. These are the games of Group A:

HOW TO TAKE PART IN THE GAME – In order to see the European game of Leonessa, you can buy the tickets directly on the official AS Monaco website (http://asmonaco.basketball/) by clicking on the Billetterie  section of the home page.

MEDIA – The EuroCup game between AS Monaco and Brescia will be shown live on EuroLeague TV and by streaming on Eurosport Player (in Italy). Fans will be able to follow the game tuning in Radio Bresciasette (http://www.radiobresciasette.it) and keeping up with the new textual direct broadcasting on Leonessa official website.

FIRST ROUND – The game for Round 1 played at PalaLeonessa was the absolute debut of Brescia in a European competition. AS Monaco won 80-68, with Elmedin Kikanovic scoring 20 points and Gerald Robinson scoring 20 points. The points in the paint and the transitions were crucial for the team coached by Filipovski in order to win away. And the 29 points of the couple Allen-Hamilton were not enough for Brescia.

FOCUS ON THE PLAYERS – Besides the usual two teammates Robinson-Kikanovic, a lot of attention in the game against Leonessa playing in the Principality will be paied on Yakouba Ouattara. The guard from Ghana has improved a lot during this EuroCup competition and he has averaged 19.3 points in the last three games played with a season high of 24 points in the win at Sinan Erdem Dome in Istanbul against Galatasaray.

AS MONACO VS GERMANI BASKET BRESCIA
SQUADRE A CONFRONTO